When you book with an account, you will be able to track your payment status, track the confirmation and you can also rate the tour after you finished the tour.
Sign Up
1660

Why take a tour with us?

Do you want more information?


For any request or doubt do not hesitate to contact us

To the tune of Giuseppe Verdi…

Choose this tour if you’re curious about Giuseppe Verdi and want to hear anecdotes about his life!

If you consider yourself a melomaniac, a Giuseppe Verdi  tour  is a must. Of course it is not a music lover experience only. A Giuseppe Verdi tour is the discovery of a man who played an important role in the history of Italy. His genius and charisma will captivate even opera sceptics. Be our guest, visit the lands where Giuseppe Verdi grew up and got inspired together with local Parma tourist guides.

Our tour takes you to various places that became important for the composer’s career. We start at Roncole Verdi, visiting his birthplace and the Church of St Michael the Archangel, which is where he was baptized and where he played the pipe organ for the first time. Then we head to Busseto to admire its precious theatre dedicated to Giuseppe Verdi. We also visit the Barezzi Museum, where he studied music and spent his youth. Before we move on, you cannot leave Busseto without tasting local products in one of the oldest and most famous little shops in the area. We finish with a visit to Giuseppe Verdi’s villa in Villanova sull’Arda, which is impressive for the wealth of personal objects it contains, and for its extensive and romantic garden. If you take this tour in October, you’ll be able to watch a Verdi opera during the Verdi Festival at the Regio Theatre.

Guided visitDiscover with us the life of Giuseppe Verdi

Is it possible to modify the tour?

Every experience can be customized according to your interests

How can I pay?

The payment can be done the day of the tour. We will specify the payments method according to the tour 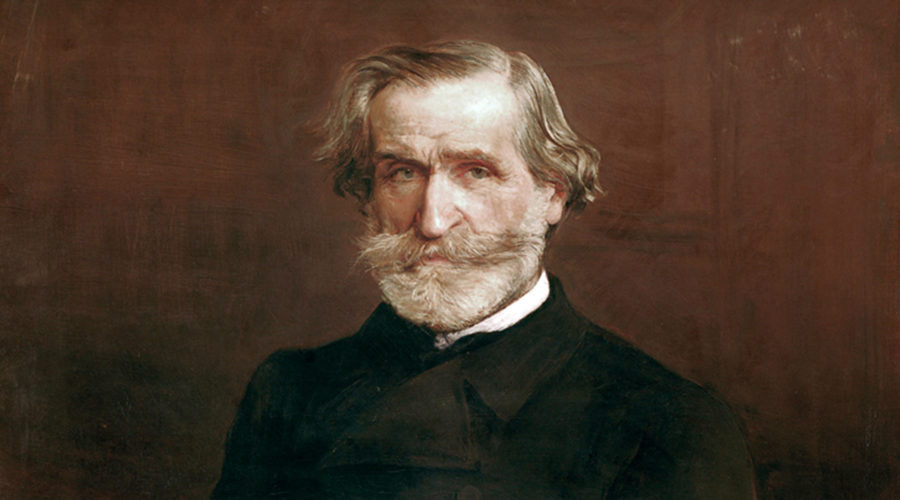